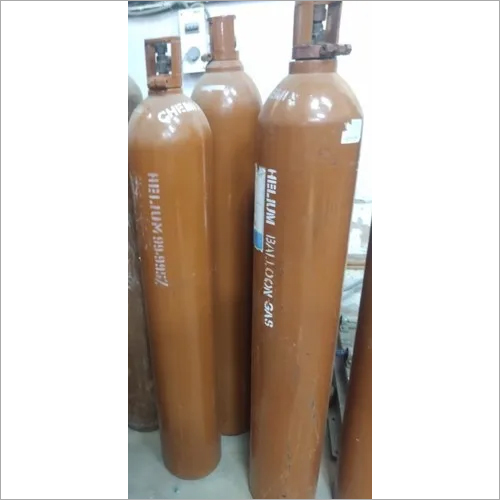 Helium Gas is a highly inert gaseous element which is the second lightest substance known in chemistry after hydrogen. It is a colourless, odourless and tasteless gas which becomes liquid at a temperature of -268 degree Celsius. This element can be used in industrial applications like tungsten gas arc welding, leak detection, airships, medical and scientific uses and to create a controlled atmosphere. Helium Gas has an ionization energy of 24.58 electron-volts with a density of 0.0001785 grams per cubic centimetre. It has a thermal conductivity of 0.1513 W/(m·K) and a heat of fusion of 0.0138 kilo-Joule per mol. 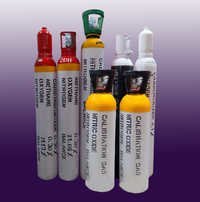 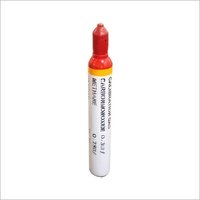 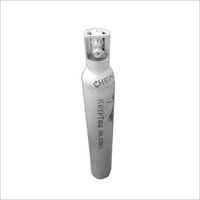 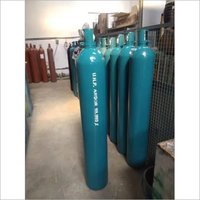 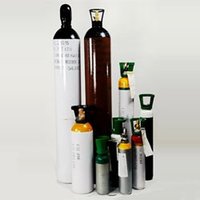 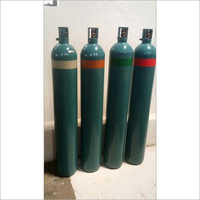